Faction, Magical Realism, and This 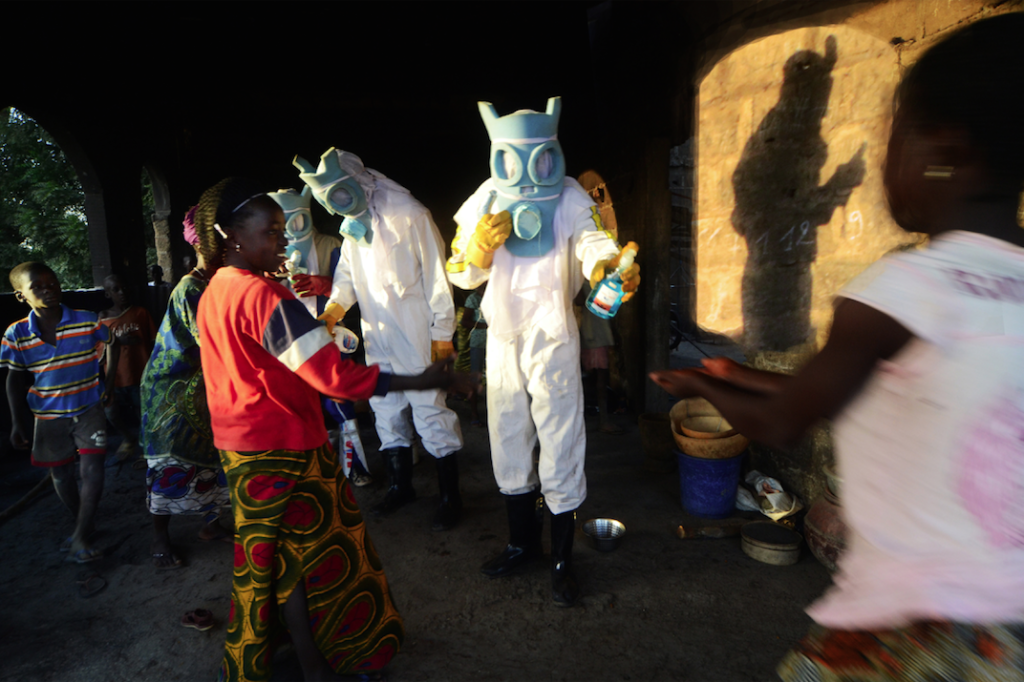 I had just finished reading a review copy of George Plimpton’s oral biography of Truman Capote at the time I wrote my first true crime book, so I had flexible notions of just how objective and “true” true crime had to be. When my book was published, one of the more sincere journalists in the newsroom was aghast at the narrative liberties I had taken. I remember cooly responding, “Relax, it’s faction.”

A decade or so later, Viken Berberian gave me an early draft of his book Das Kapital, A Novel. I was alarmed by the factual liberties he had taken: the novel was set in the early 21st century yet the terrorist group blew up the Crystal Palace exhibition centre, which in fact had burned to the ground in 1936. When I mentioned this, he said, quite cooly if I recall, “Relax, it’s magical realism.”

It seems I’ve spent the better part of two decades muddling around in the grayness between fact and fiction, which is why the above photograph resonates with me. It is an entirely, undeniably true image of the medical interventions during the 2014 Ebola outbreak in Western Africa; yet it is so fabulously absurd that it would be nigh unacceptable if it were presented as fiction. Call it the magic of reality.

More about the Biennale Africaine de la Photographie, whose catalogue I had the pleasure of translating, *here*.