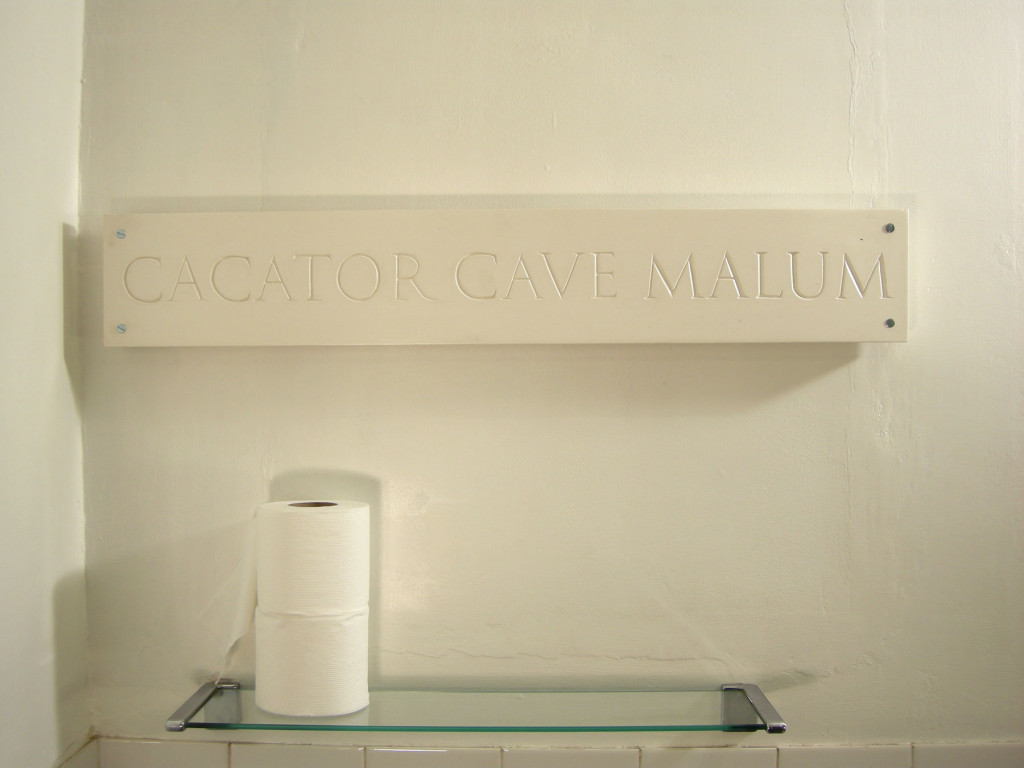 In ancient Roman households the toilet was commonly located in the kitchen. This made good plumbing sense as it gathered together the water needs, but there were disadvantages in terms of hygiene as fecal matter would contaminate food, resulting in frequent bouts of dysentery, diarrhoea and other gastrointestinal complaints. To redress this, the Romans would adorn their toilets with charms, offerings to the gods, and ornaments intended to encourage good spirits and placate bad ones. The inscription CACATOR CAVE MALUM, translated as SHITTER BEWARE THE EVIL EYE, was first found frescoed over a toilet in Pompeii along with a depiction of the goddess Fortuna. These may have been among the last words read by the inhabitants of that house before they were buried in the pyroclastic surge that followed the eruption of Vesuvius in 79 AD. 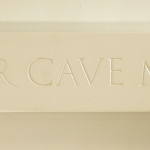 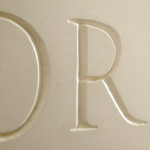 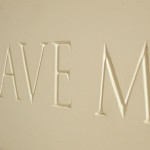 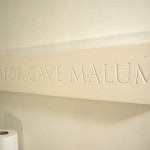 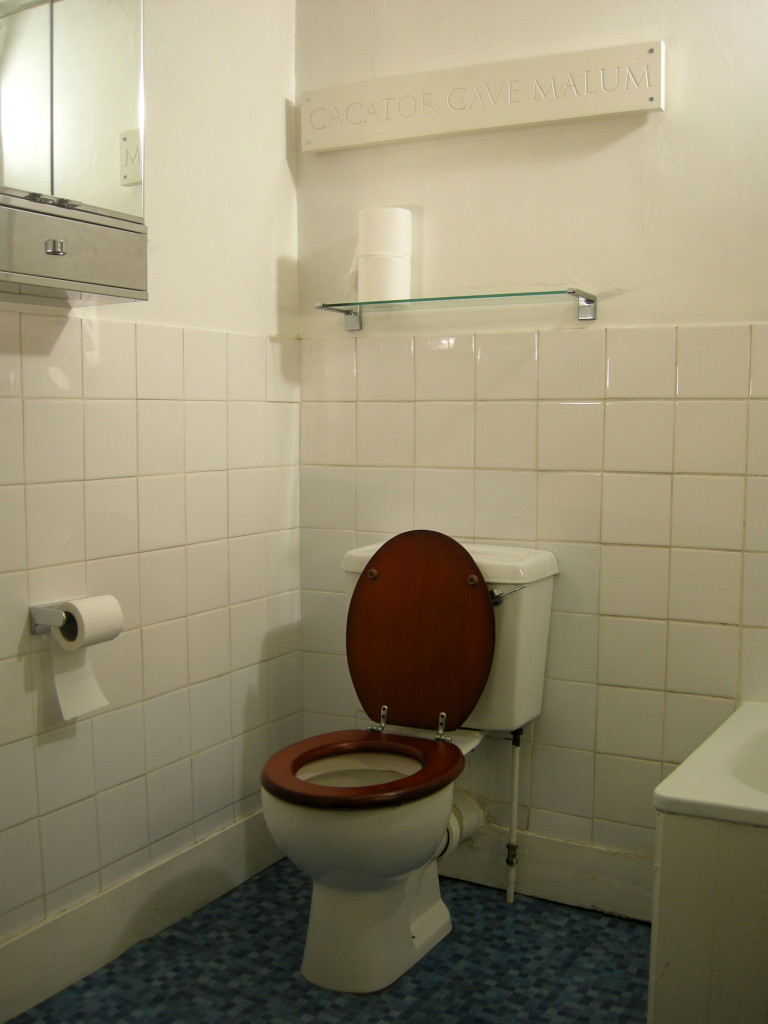 www.adrianhornsby.com
View all posts by Adrian Hornsby →
This entry was posted in Knowledge. Bookmark the permalink.